New PS3 System Firmware 3.21 will be released on April 1

Over the weekend, Sony shared information about next PlayStation 3 system update 3.21 which is deemed to remove ‘Install Other OS’ support. The PS 3 gaming consoles other than PS 3 Slim had the Install Other OS feature that allowed installing Linux on the HDD of console. Now, with the upcoming update, Sony said it will remove that feature ‘due to security concerns’.

Patrick Seybold, Sr. Director of Communications & Social Media at Sony, posted at the official PlayStation Blog that those using “Other OS” on PS 3 can resist applying the new system update. However, that would devoid them of few features such as:

– No support for PS3 software, Blu-ray videos that require PS 3 System version 3.21 or higher.
– PlayStation Network Sign in to use network features like chat or related to PS 3 games.
– No playback of copy-protected videos stored on a media server.
– No new features and improvements with system software 3.21 and later would be available.

Seybold noted that the “Install Other OS” feature would be removed but PS 3 owners will still have access to myriad gaming and entertainment content from PlayStation Network. Sony has raised a flag against the security which ‘may’ be affected after installing other operating systems on the gaming console. We already have projects that offer instructions to install Ubuntu on PS 3 console (non PS 3 Slim).

With PlayStation 3 Slim, Sony had totally ruled out the possibility of installing Other OS on the console hard drive. And now, with new system firmware update, the sword points at pre-Slim generation PS 3 consoles to cut the ‘Other OS’ support cord. Earlier this year, iPhone hacker George Hotz had managed to hack PlayStation 3 console. Post this development, it seems like Sony wants to close the door that may lead to make the PS 3 any hackers’ toy. 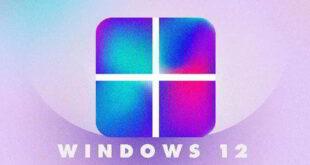 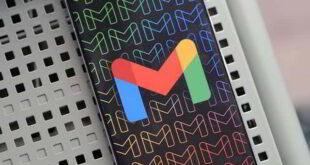 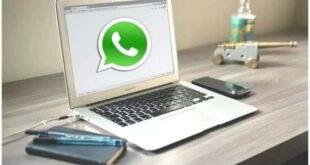