Following the success of its iPad 1 and iPad 2, which have together achieved sales of 55m units, Apple plans in 1Q12 to launch the iPad 3 and in 3Q12 a new 7-inch product temporarily referred to as the iPad mini. The company is reportedly aiming to sell more than 100m iPads in 2012, and plans to use higher resolution IPS panels in the iPad 3 – Sharp is trying to product panels for iPads at its 8GB lab, hoping to develop and mass product IGZO LCD panels for the iPad 3. That said, Apple may yet decide to use flexible panels in its next iPad models, if panel makers (such as SMD) can mass produce flexible AMOLED panels and improve resolution. SMD could produce only 54m AMOLED panels per year, even if ti 5.5G line were fully used for tablet PC production.

The report also notes that the price of AMOLED panels for the 9.7-inch iPad are still too high.

A 4.3-inch OCTA panel is priced at USD 50-55 while the price of a 7.7-inch Galaxy Tab panel (three times larger than that for a Galaxy S2) is estimated at around USD 150-170 — higher than the USD 127 of an iPad 2 IPS panel and touch-screen module combined. The iPad 3 will incorporate a new high-resolution TFT-LCD technology, making its display more expensive than a iPad 2 IPS panel, but close to the estimated price of a Galaxy Tab 7.7 panel. That said, if Apple were to use AMOLED panels in its 9.7-inch iPad, the estimated cost would be around USD 250-290 per unit, making their inclusion unlikely in the foreseeable future as a product margin exceeding USD 100 would be sacrificed. 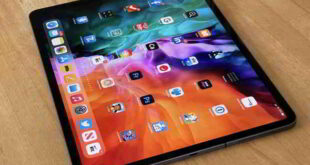 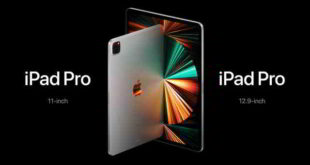 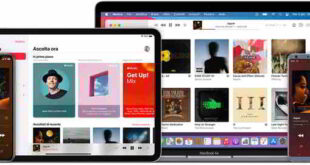