Currently, the Android OS is exclusively available for ARM based architecture, however, Since it?s open source, we?ve seen few x86 ports for Netbooks. One of them was Acer, who ported Android to netbooks based on Atom microprocessors last year.

Intel now has done it officially(porting from ARM RISC to x86), and already has Android running on Atom-based smartphones.

Why Porting My Intel Matters? The reason is obvious, Intel would write the best optimizations for Android source code so that it can leverage the true power of x86 architecture. All the Special instruction sets of x86 would be used so as to make Android run even better.

Intel had long dreamt of entering MID, Smartphones with it?s Intel Atom processor but so far they are limited to netbooks. Currently, ARM dominates the smartphone industry. However, porting Android to Intel Atom would help them power the future mobile devices (smartphones) with more promising Atom 1.6Ghz+ PineTrail chips, which would be a big step ahead of current generation snapdragon 1Ghz processor.

So in the future, its highly possible that most Android devices like : Android TV, Android tablets: NotionInk, WePad, Dell Mini5, Android SIP Desk Phone, Android based Cars, Photoframes, smartphones would be using Intel Atom or even high end processors. 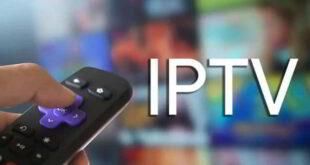 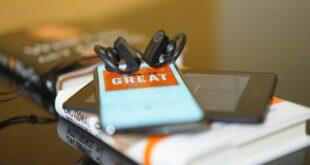 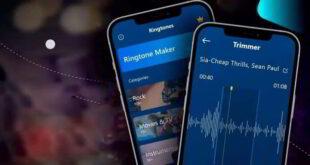