We demo the HTC EVO 4G’s (Supersonic) ability to stream HD 720p video to an 85-inch TV via its HDMI-out port. The Snapdragon chipset is capable of decoding the video and pushing it out through HDMI with no external help – now that’s amazing!

We take the HTC EVO 4G (Supersonic) 8-megapixel camera and HD camcorder for a spin. Notice the camera’s lack of shutter lag and incredible variety of camera controls. The controls themselves have been refined with scroll-wheel interfaces for easy adjustment. The camcorder shoots butter-smooth video in 720p HD.

The EVO 4G will also work as a 4G hotspot with up to 8 separate WiFi devices. Check it out!

HTC and Sprint launch the first WiMAX phone on Sprint’s 4G network, the HTC Evo 4G. We check out some of the features, including QIK video streaming, 3D gaming, YouTube High Quality content and the improved Sense UI. 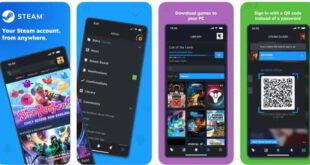 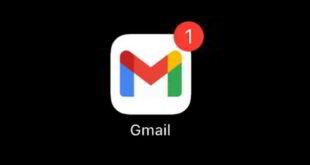 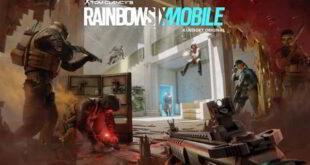