It was just a few days ago that Samsung unveiled its latest Android phone – the i9000 Galaxy S. The phone had an impressive spec sheet and boasted of features like a 4 inch WVGA Super AMOLED touchscreen display, 1 GHz processor, Wi-Fi, GPS, 5MP camera and Android 2.1.

Just a week later, we have more news regarding a variant of the same phone. The phone in question here is the Galaxy S Pro, a phone that looks the same as the “original” i9000 except for the addition of a physical, slide-out QWERTY keyboard.

Folks over at HDblog.it have posted an image of what they claim is a mock-up of the supposedly soon to arrive phone. Note that this is just a rumor as of now and a lot needs to be explained till we can affirm that this one is indeed authentic. On that note, we certainly think it’s not that bad an idea to have a full QWERTY keyboard laden version of the i9000 – already a capable phone.

If this one ever makes it to the showrooms, we can safely expect it to be sometime later this year – after the arrival of the base i9000. Watch this space for more on this – as it develops. 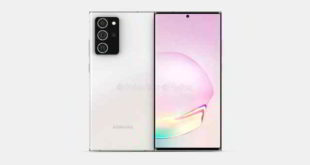 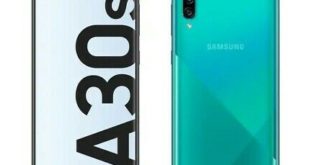 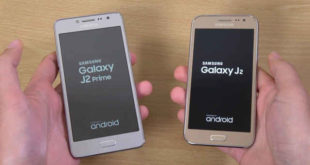