Security researchers show their prowess to hack iPhone, IE8, Safari and Firefox in matter of seconds
At the Pwn2Own contest at the CanSecWest Security show, security researchers have found an exploit to hack iPhone’s SMS Database in 20 seconds. Ralf Philipp Weinmann of the University of Luxembourg and Vincenzo Iozzo of German company Zynamics found this exploit for the iPhone that won them $15,000 prize, reported ZDNet. Safari on Snow Leopard and Internet Explorer 8 as well as Firefox browsers on Windows 7 got hacked too.

Weinmann and Iozzo collaborated to finding vulnerability and then writing an exploit – the entire process took two weeks. As a part of the hack, iPhone users have to visit a website hosting malicious code and then steal iPhone’s SMS database – all in the matter of 20 seconds! Weinmann explained, “Basically, every page that the user visits on our [rigged] site will grab the SMS database and upload it to a server we control”.

Thomas Dullien, Weimann’s colleague explained that the attacker had potential to do more damage without leaving the iPhone Sandbox, a tightly-controlled set of resources for running unverified codes. The exploit was written to bypass the digital signatures for verifying if the code in memory is from Apple or not. Weinmann pointed out that there’s a non-root user called ‘mobile’ with certain user privileges and using that exploit, he could can do anything that ‘mobile’ (non-root user) can do.

The details of the vulnerability won’t be released until Apple would be made aware of the issue and it comes out with a patch first.

Charlie Miller, principal security analyst at Independent Security Evaluators, found an exploit to hack Safari on a MacBook Pro without physically touching the machine and won $10,000 worth prize money.

These security researchers have now got loads of users worried, forcing them to think if their iPhones, Macs with Snow Leopard and Windows loaded with IE8 as well as Firefox are safe or not. 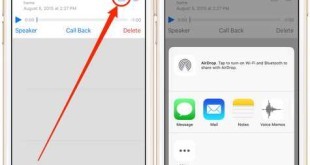 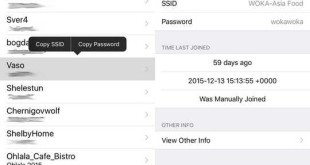