Imagine Apple interested in the social network? Try reading these few lines to go into that sare

Have you ever wondered if the tight-lipped and always secretive company Apple would ever be interested in Social Networking? Well, a freshly discovered Apple patent filing details a social networking technology that works via WiFi as well as Bluetooth. This technology makes use of the device (iPhone or iPod Touch) owner s proximity. So if you re attending an event, then there is a possibility to connect with other like-minded people and share thoughts during the event.

This might surprise many of us but Apple’s token-based social networking technology is quite interesting. It s yet another location based social network
following Gowalla, Four Square, MyTown and A few others. The iGroups Social Networking Technology involves number of devices co-located at a geographic location can broadcast and receive tokens. However, the wireless communication through exchange of tokens takes place only between the device holding individuals in events like concerts, social gathering or business conference taking place in a certain geographical area.

The application shows up list of people present at a particular public or private event and using the iGroups application. The interface has several buttons that include the basic ones like to accept or decline invitation to join a group.
Based on the ad-hoc wireless mode architecture, the tokens carry bits of information for the brief contacts . Users can exchange schedules from calendar app, contacts, etc. in the form of tokens. This location based social networking technology may debut with future iPhone software and/or hardware. However, Netcoder Aps developed iGroup app already exists in the App Store so Apple may have it removed or get the name of the app changed. 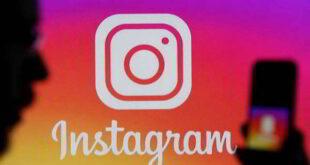 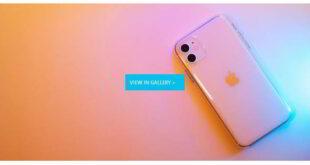 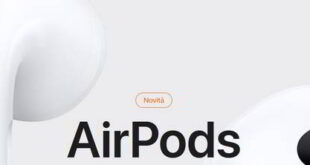