MIUTech HDPC gets redesigned and upgraded

After a brief moment of looking like it went out of business when it was supposed to be in the US meeting with potential investors, Korean company MIUTech has re-emerged with the fourth iteration of its HDPC (hybrid dual portable computer) since 2006. And not only is the 10.3-ounce device looking more stylish than ever before, but it’s got a fully upgraded set of specs to match its new design as well.

Since inception, the HDPC (sometimes referred to as MIU Phone) has always made the most of the “D” in its name: it has two operating systems, two screens, two keypads, and two processors.

The new unit still runs Windows XP as its primary computer OS (Linux is also listed as an option) and Windows CE for its phone OS, but the main screen and CPU have both gotten better.

Other improvements made to the 6.06″ x 2.95″ x 0.91″ device include a 32GB (or higher) SSD, 1GB of RAM, three cameras (one 5-megapixel rear cam with 3x optical zoom and two VGA cams for “web and video conference”), HDMI and HD audio ports, microSD slot, T-DMB, and GPS. All of this is in addition to the original USIM slot, WiFi, USB host and device ports, QWERTY keyboard, and versatile form factor, so it’s quite the all-in-one package.

The previous version of the HDPC was expected to be released in two variations — a $500 basic model and a $900 premium model — but there’s no word yet on whether any of that has changed. The upgrades are substantial enough to warrant a price increase, but it’s also been about 8 months since those first prices were announced. And the market isn’t what it used to be.

MIUTech told me that they are currently “seeking overseas agents for this final mass model all over the world,” so it’s clear that final pricing is still up for negotiation.

I don’t know about you, but whatever the price, I’m really starting to like this thing! It looks a lot better than the LonMID M100 MID phone and even has a chance of making it to the US. I’ve requested more information and will keep you posted on further developments. 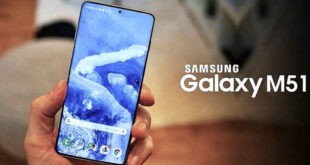 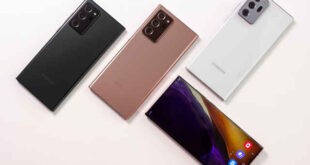 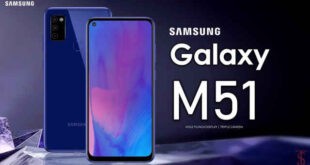