The guys at over BGR released an official pre-launch lineup list of all new cellphones coming with US carrier AT&T. All the phones you can read in the image are pre-launch and will hit the market in a few months. There are some interesting new smartphones, like Garmin Nuvifone G60, which will have Linux on board and a complete car navigation system preinstalled, HTC Tilt 2, HTC Pure (this one is also known with codename “Snap”) and BlackBerry 9700 Charcoal.

Obviously the prices are not known yet. What do you think about Nuvifone? 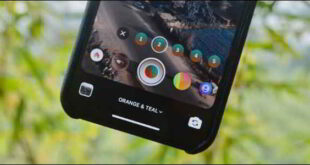 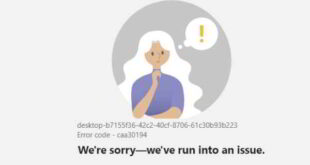