To dispel any disbelief in Apple’s rumored tablet, an analyst claims to have seen a prototype of the gadget in person.

The analyst, who remains anonymous in the story, told financial publication Barron’s that Apple’s tablet could be introduced in September for a November release. The source shared no details on the specifications of the device. Other publications’ sources have described Apple’s rumored tablet as a 10-inch version of the iPod Touch with multimedia specialties.

“One veteran analyst who has seen first-hand a prototype slate-style computer from Apple says the device could be announced in September for release in November,” the story reads. “Whatever the exact dates, the computer industry is so anxious to see what Apple introduces that it has held off on competing designs until Apple CEO Steve Jobs gives the device his final blessing.”

We’re skeptical about the validity of this claim. First, we question if remaining anonymous would benefit this source, because we imagine Apple doesn’t show its secret products to many analysts; thus it’d be easy to narrow down the possibilities. Second, if the analyst is going to blabber anonymously anyway, why not share additional details of the product? The only reason such a source would come forward would be with the permission of Apple to perpetuate the hype surrounding the product — which seems unnecessary considering the flood of previous reports on this rumored device (see below).

In any case, with all the rumor reports added together, an Apple tablet seems inevitable in the near future. And Wired.com has also heard that in the next year, a large number of tech companies — including Dell, Intel, HTC and Nokia — plan to compete with their own tablet PCs, too.

Precedente Certificati Symbian & Signed online – Ecco la nuova guida!
Prossimo Why 2010 Will Be the Year of the Tablet 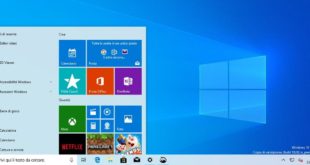 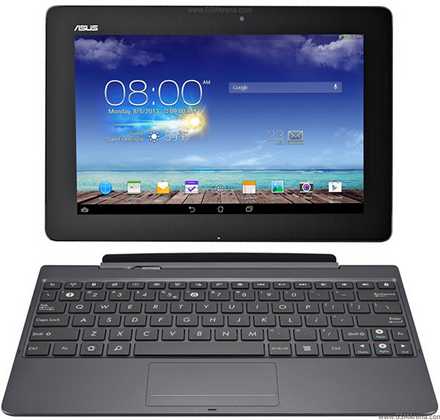